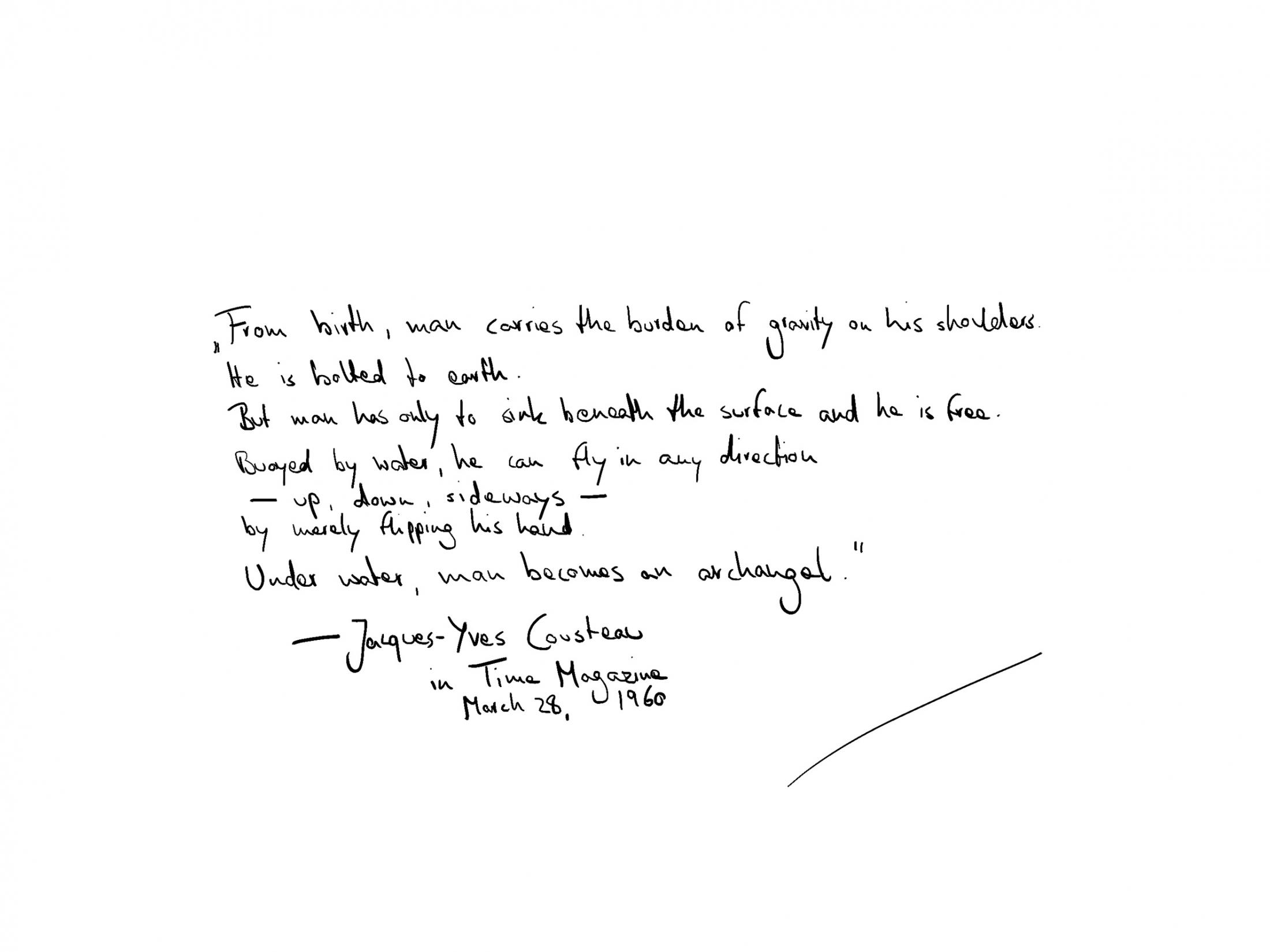 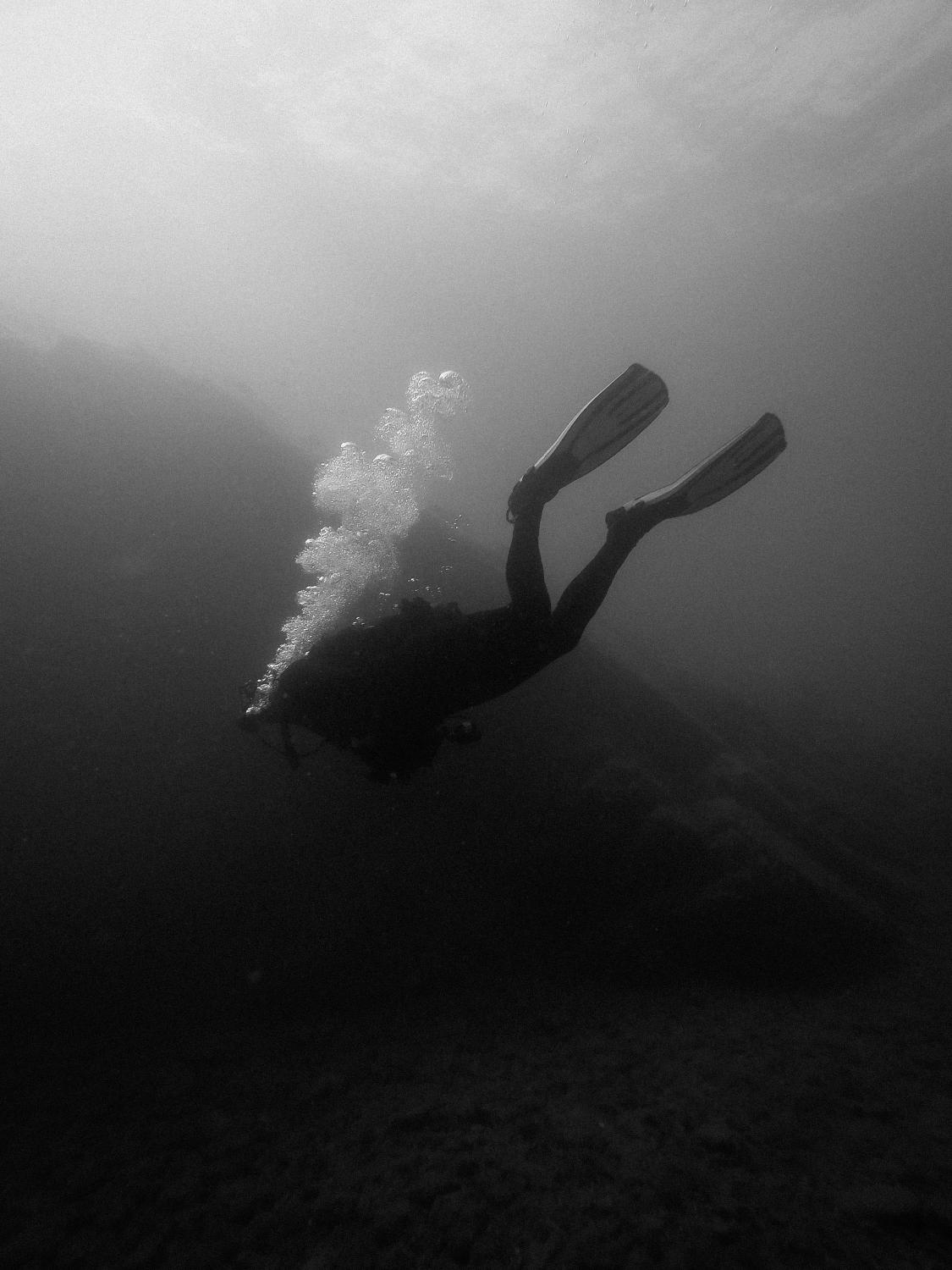 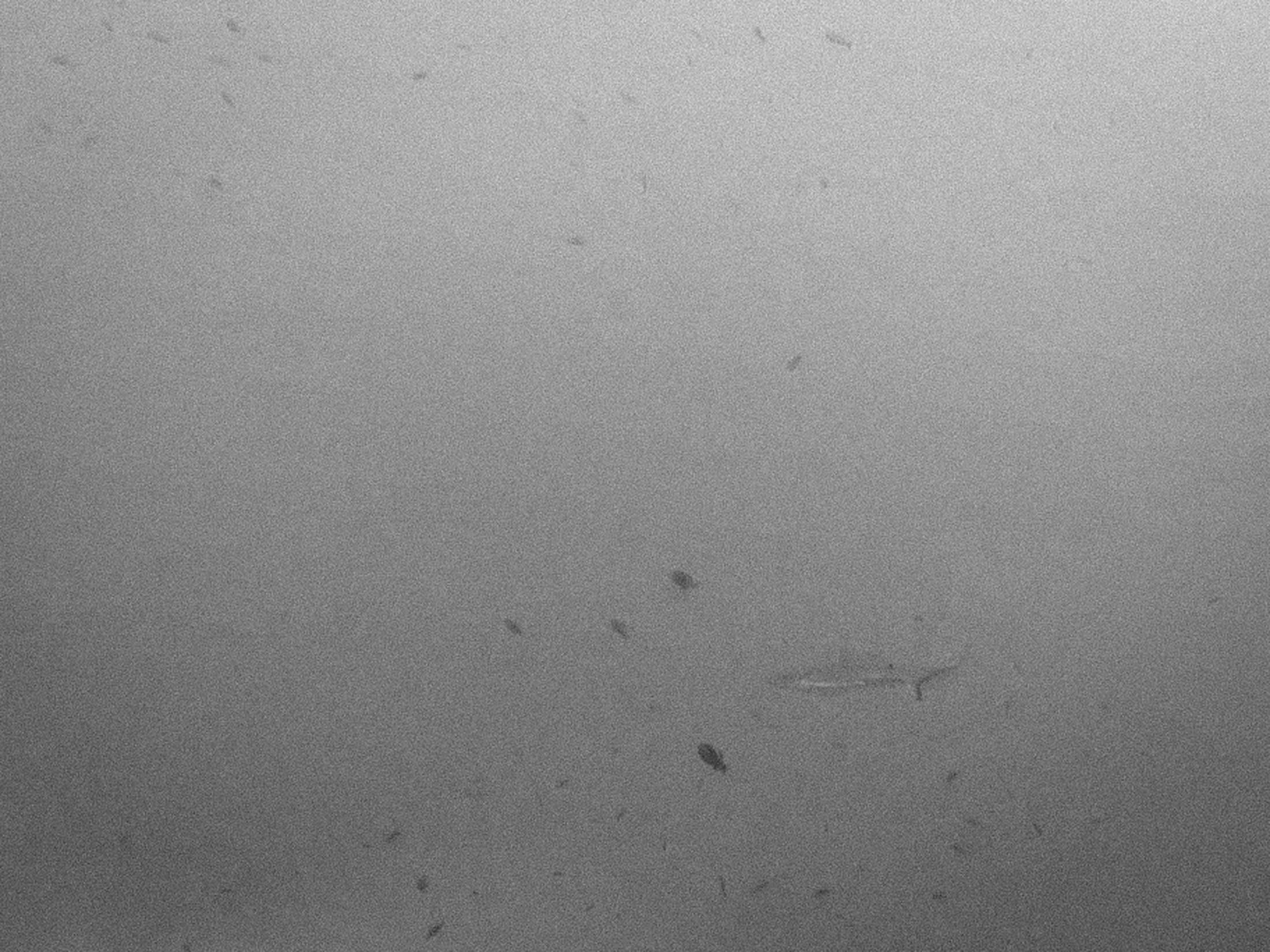 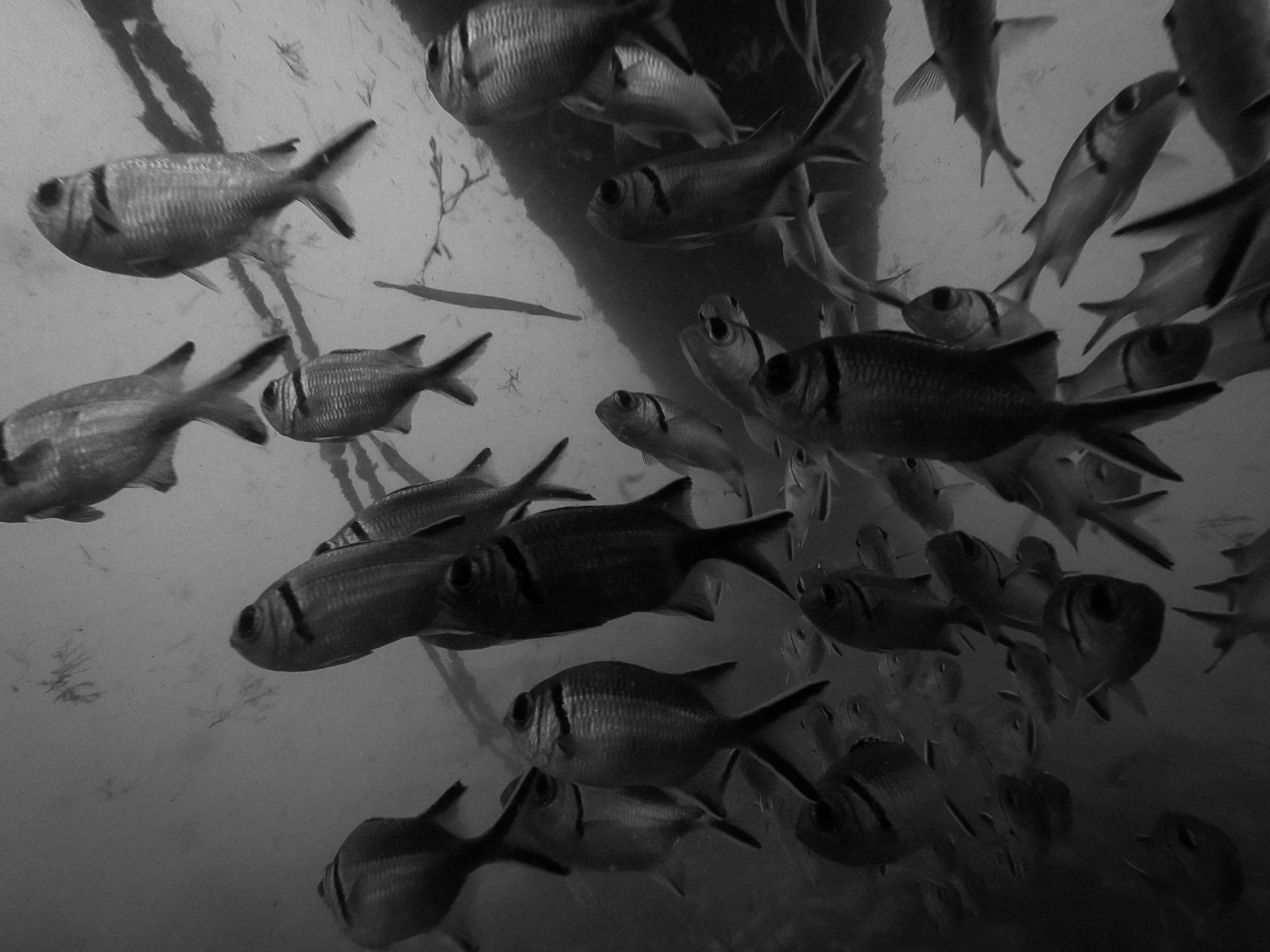 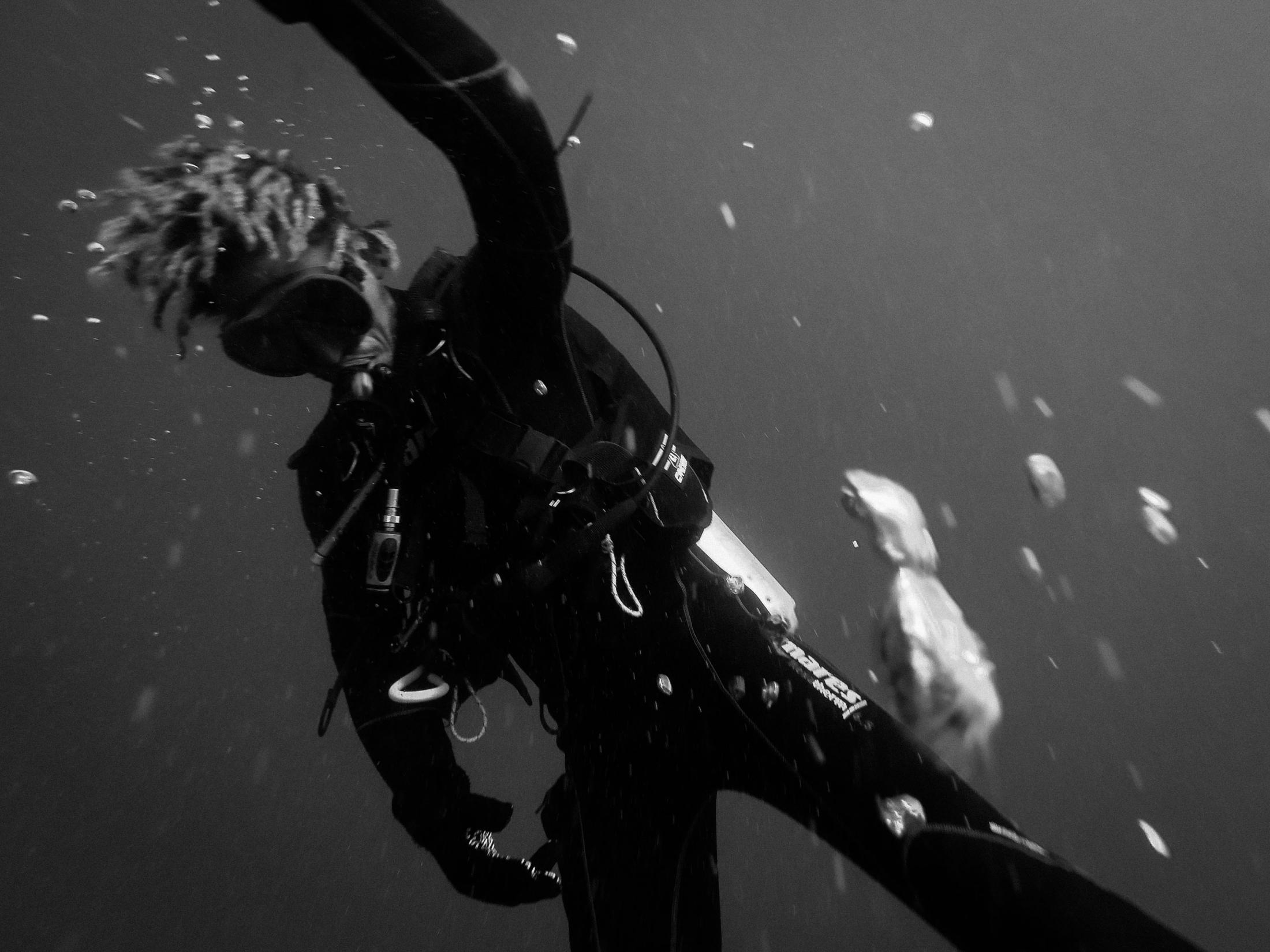 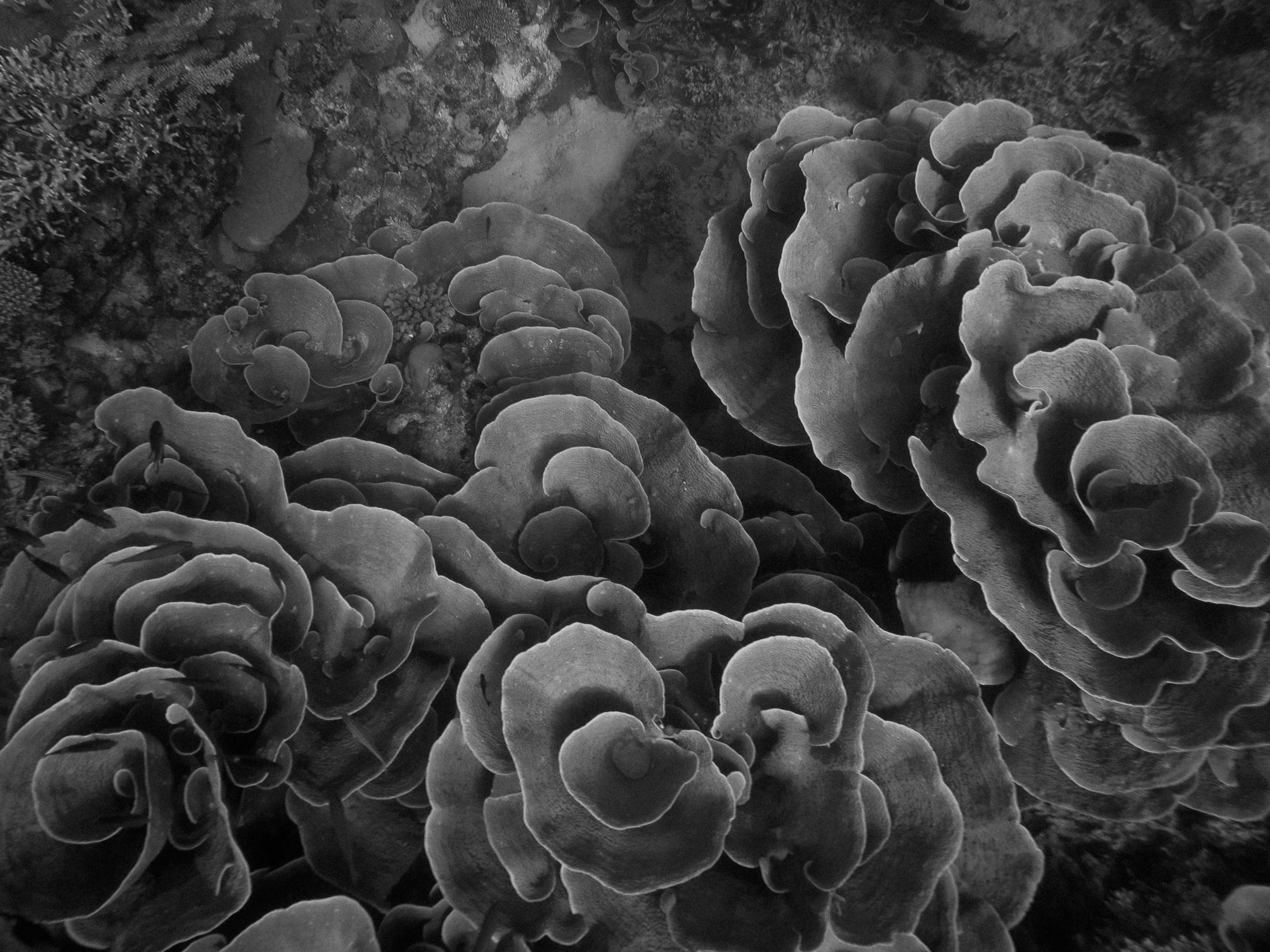 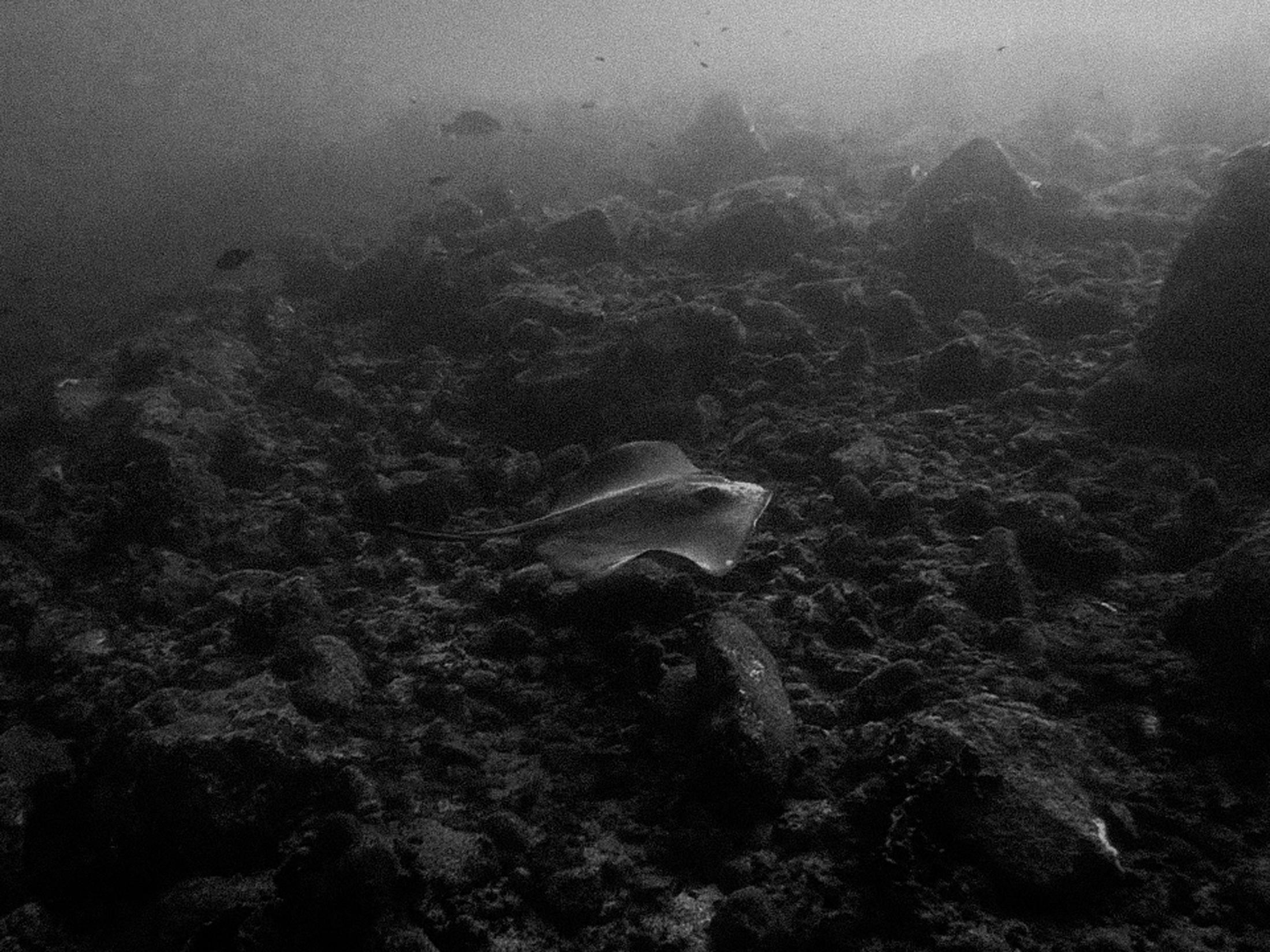 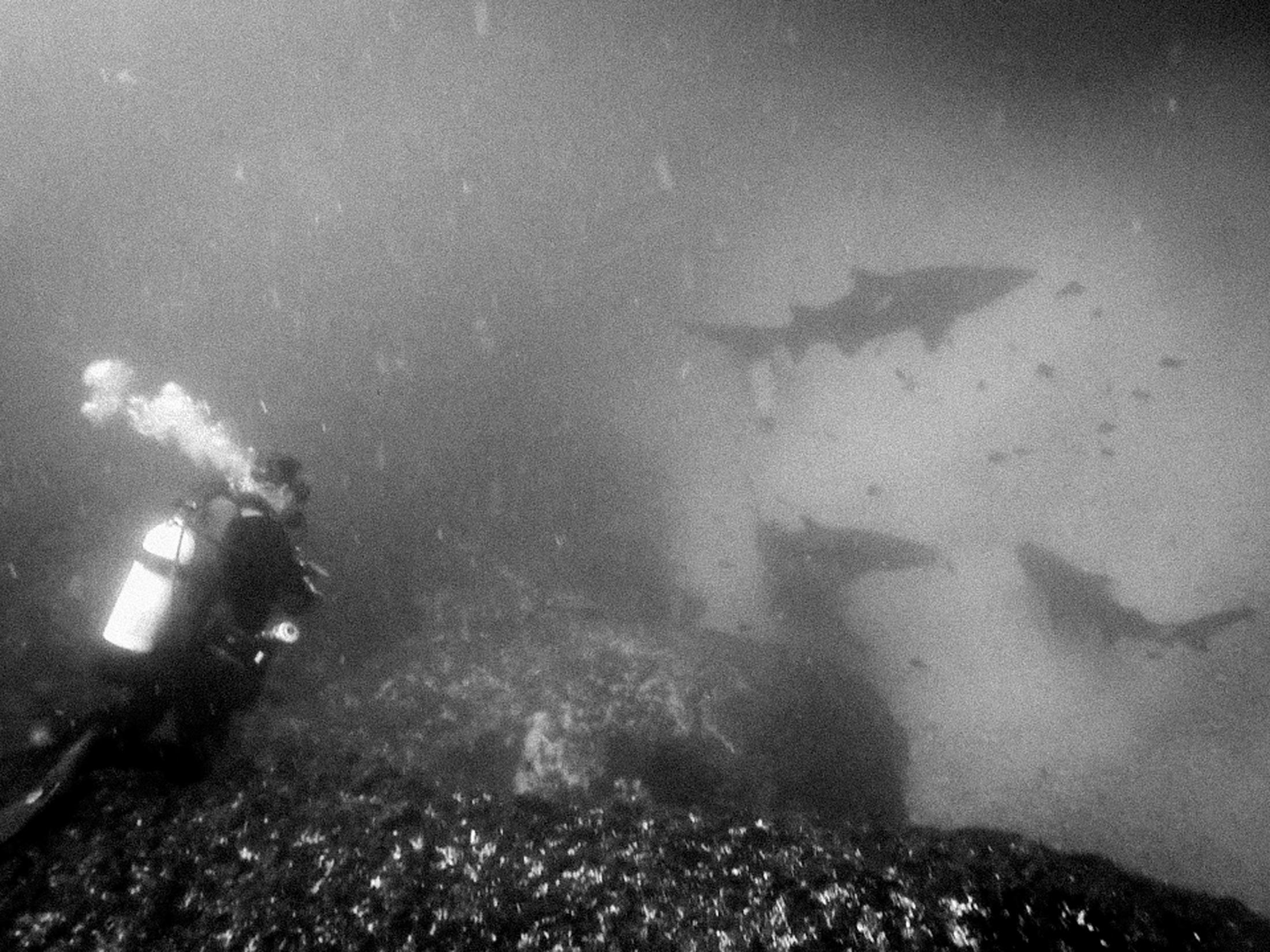 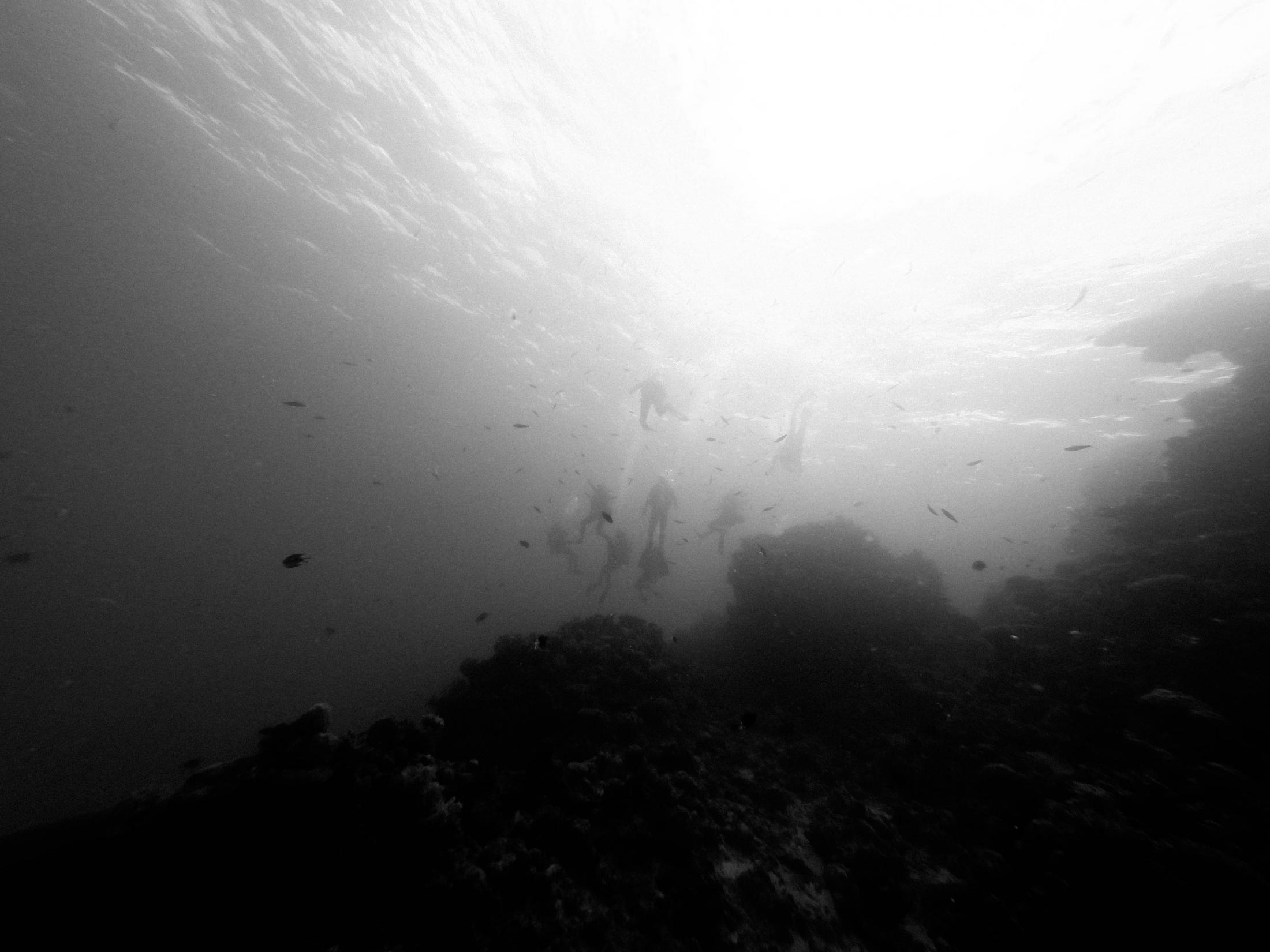 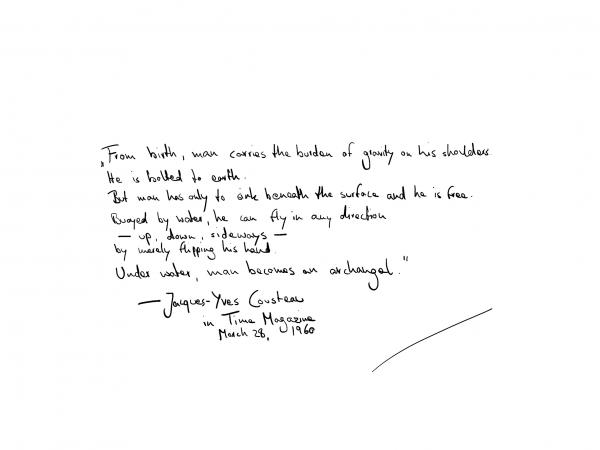 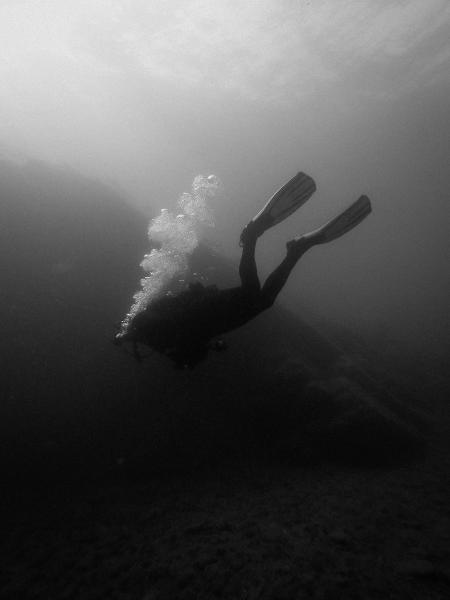 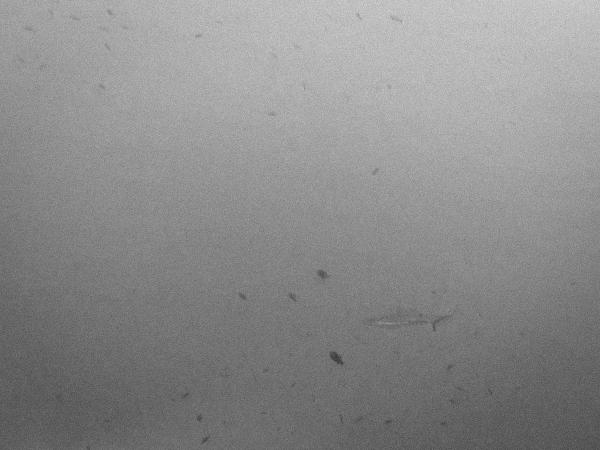 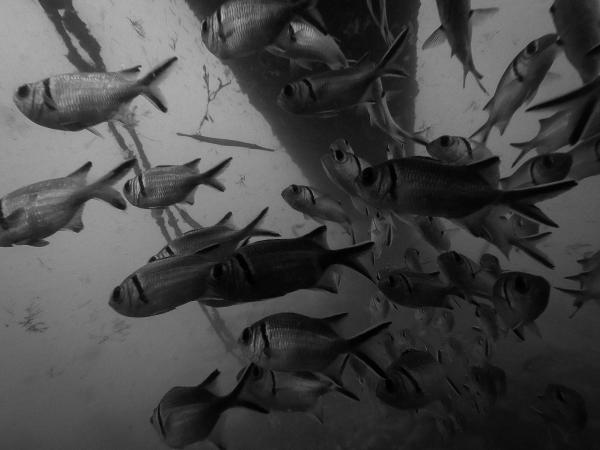 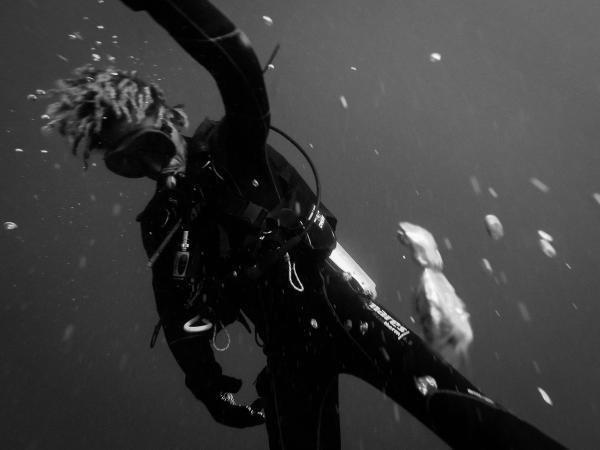 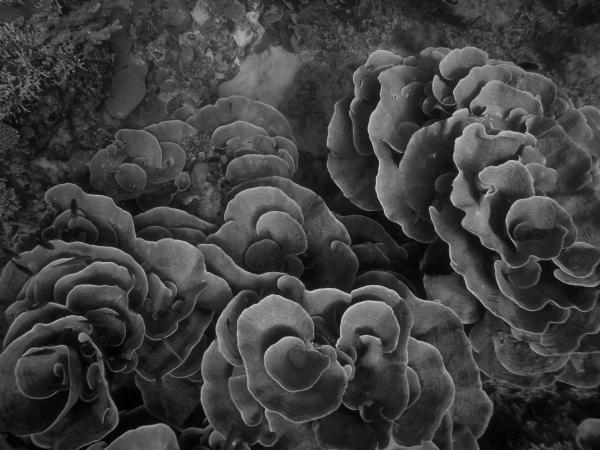 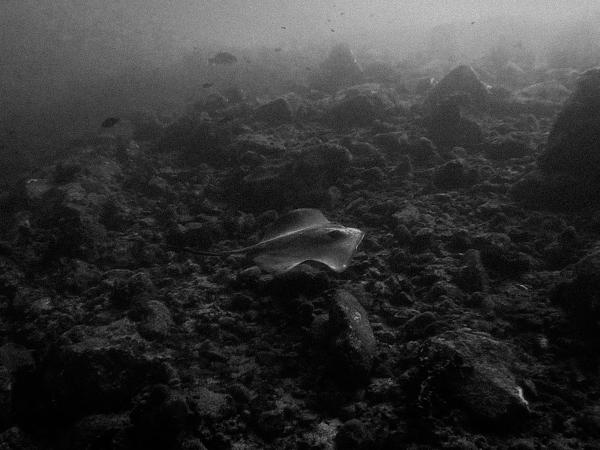 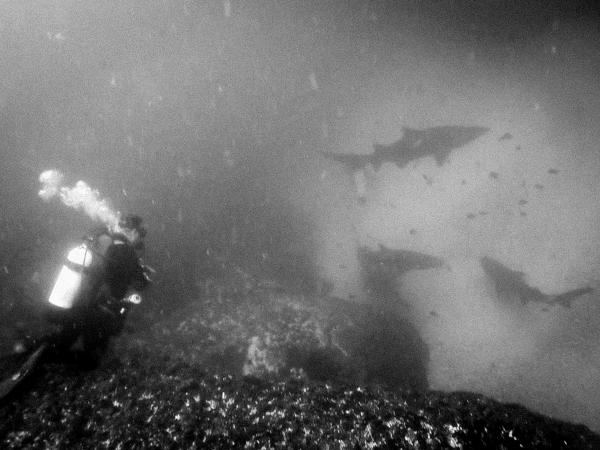 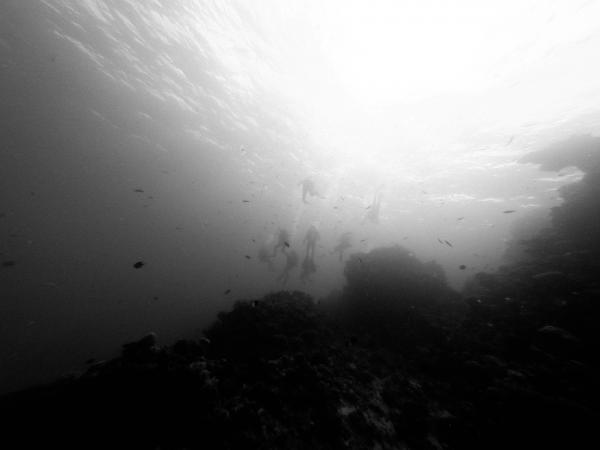 // Under water, man becomes an archangel

"From birth, man carries the weight of gravity on his shoulders. He is bolted to earth. But man has only to sink beneath the surface and he is free. Buoyed by water, he can fly in any direction — up, down, sideways — by merely flipping his hand. Under water, man becomes an archangel."
- Jacques-Yves Cousteau in Time Magazine, March 28, 1960
This project is a personal tribute to the underwater world and a visual reflection on how diving has personally been a catalyst for traits such as consciousness, empathy, and courage.

Lukas Hofmann is a Berlin-based documentary photographer and photojournalist.